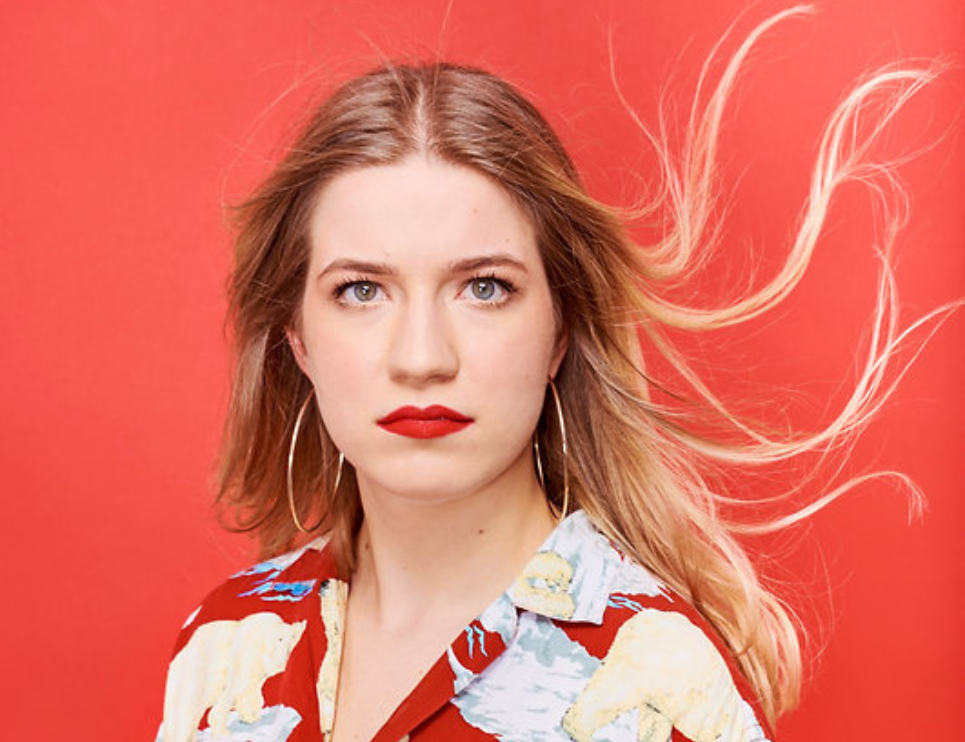 Fast-rising star Olga Koch is a Russian-born stand-up comedian, writer and actor, now living in the UK. She has only been performing since 2016 and has already made a huge impact on stage, on TV and on the radio. She was nominated for Best Newcomer at the Edinburgh Fringe Festival in 2018, Best Show at Leicester Comedy Festival in 2020, and long-listed for Best Stand Up Show at the National Comedy Awards in 2021.

Olga’s stand-up is packed with jokes concerning all manner of subjects, but principally as the outsider casting a satirical eye over British culture and lifestyles. She has also recounted in glorious detail how she tackled the notoriously parochial British Citizenship Test.