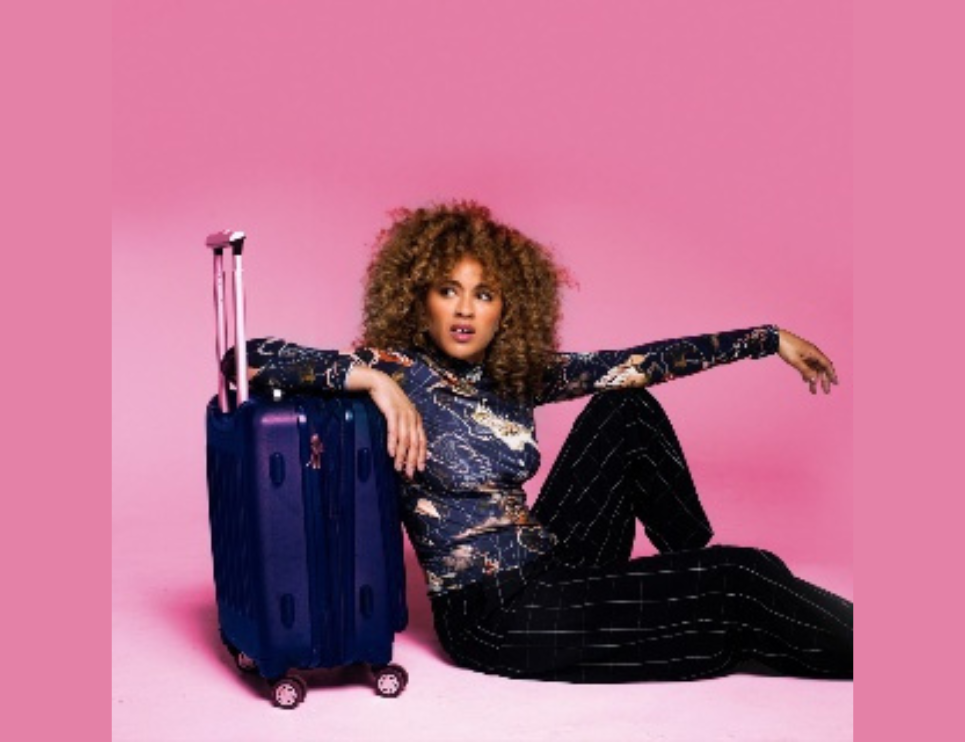 Michelle de Swarte has been on the move since birth; she’s moved country four times, been homeless three times, been a fashion model, a cleaner, a reporter, presenter, writer, cat sitter and actor. Married, divorced, on drugs, off drugs. In Moved, Michelle breaks down the highs and lows of burning your life to the ground and starting again when forty is around the corner.

Star of the highly acclaimed Sky/HBO’s The Baby, Michelle is an actress, comedian and writer and can also currently be seen in Prime Video’s Backstage with Katherine Ryan. She also starred as a series regular in Katherine Ryan’s Netflix series The Duchess.

Born in South London, Michelle was spotted by a model scout at the age of 19 and moved to New York, where she became heavily involved in the comedy scene. Since moving back to London, she has been busy filming and writing her own semi-autobiographical comedy series with Various Artists Limited and has recently been the tour support on Katherine Ryan’s tour.