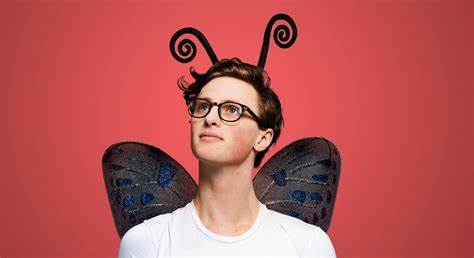 But now, armed with the rosiest of cheeks & the floppiest of hair, YouTuber Max Fosh heads out on his first-ever nationwide tour, with his hilarious & unpredictable debut live show: Zocial Butterfly.

With over 100 million views online, this is one disgraced politician trying to make jokes that you don’t want to miss.