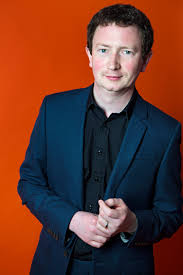 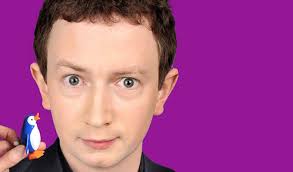 Actor, writer and comedian Matt Green has been performing stand up comedy since 2003. His act is a mixture of high energy observational and topical jokes combined with more personal stories and anecdotes. He is a talented yarn-spinner, setting scenes evocatively, and patiently teases out the laughs.

Matt has produced multiple solo shows at the Edinburgh Fringe since 2008, and returns to headline The Comedy Box with his distinctive nerdy, brainy comedy.