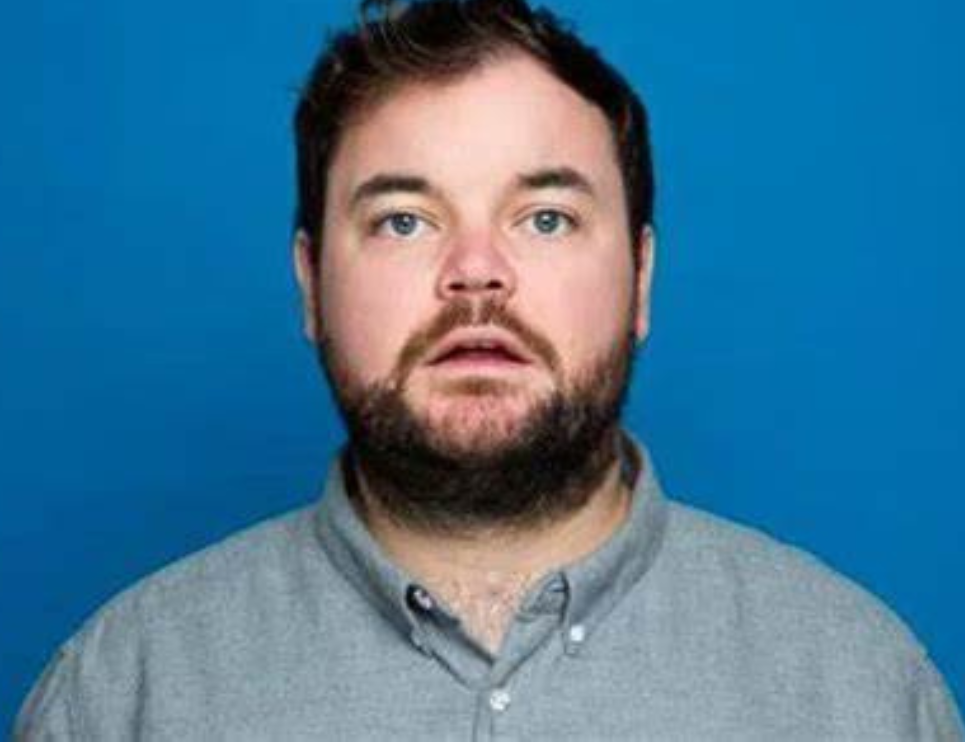 After Lloyd Griffith’s last tour was interrupted by ‘you know what’ and ended up lasting eight years or so, he’s BACK with a brand-new fresh stand-up tour show for 2023. This is Lloyd’s biggest tour to date and he is pumped/really needs you to come. Since school, Lloyd has always been a show off, doing anything he can to make people laugh, and 20 odd years later, nothing’s changed. There’ll be his unique bag of stand-up, dubious impressions, and obviously a sprinkling of his (incredible) singing. Lloyd Griffith is: One Tonne of Fun.

As seen on Ted Lasso, 8 Out Of 10 Cats, Soccer AM, Comedy Central at The Comedy Store, Jonathan Ross’ Comedy Club, Can You Beat The Bookies, Roast Battle, Question of Sport, Not Going Out, House of Games and loads of other stuff. Jack Whitehall’s Arena tour support.

“What is evident from the outset is that Griffith is bursting with talent. He is a funny, charming, self-effacing comic who very obviously gains great joy from making people laugh. It is evident in the way he feeds off the audience“ – joe.co.uk