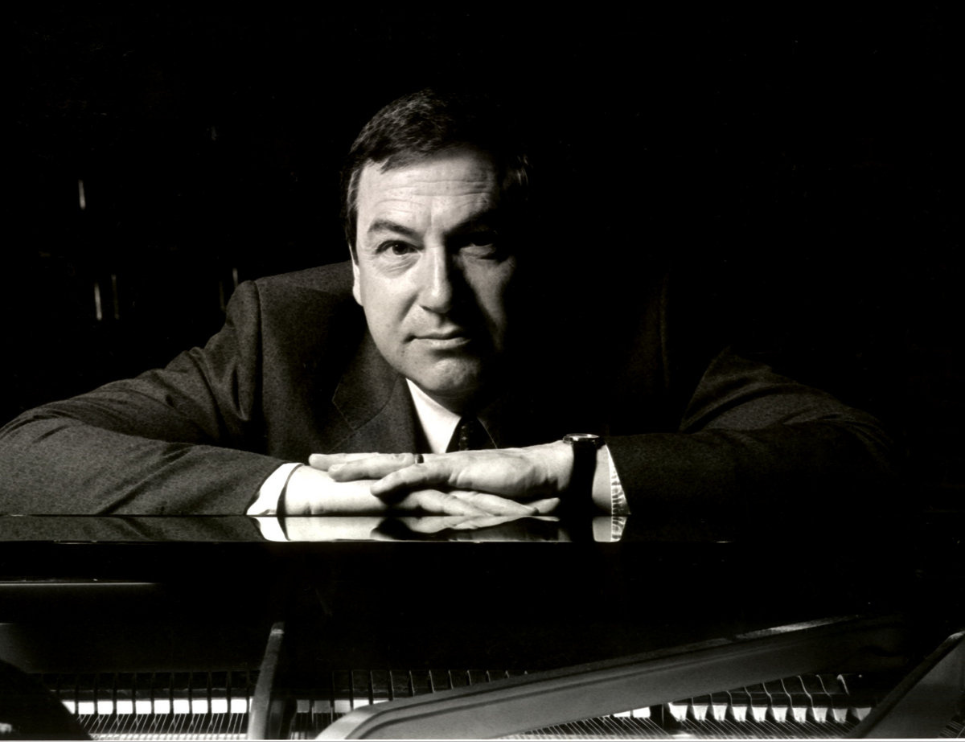 We’re pleased to welcome back veteran pianist Ray D’Inverno who last visited just over a year ago. 2023 is a milestone year for Ray as he reaches 80 years of age, and in fact this Bristol gig is a warm-up performance for a major concert at Southampton’s Turner Sims concert hall to celebrate Ray’s enormous contribution to UK jazz. [See Turner Sims site].

Ray is based near Dorchester, but for many years ran Southampton Jazz Club alongside his career as a Professor of Mathematics and General Relativity at Southampton University. Ray has performed alongside many of the UK’s greatest players, and has released recordings featuring Jim Mullen, Stan Sulzmann, Tony Roberts and many more. He has been leading his current band Quintessential Groove for the past decade. Tonight they will be playing music from their recent CD release All In The Same Boat, which features eleven of Ray’s melodic but rhythmically varied compositions. The band consists of highly rated Canadian saxophonist Terry Quinney [Sound of BlueNote], Andy Hague – trumpet, Ray D’Inverno – piano, Ben Taylor – bass and Lee Miller – drums.

You can listen to Ray’s extensive back catalogue on Bandcamp.