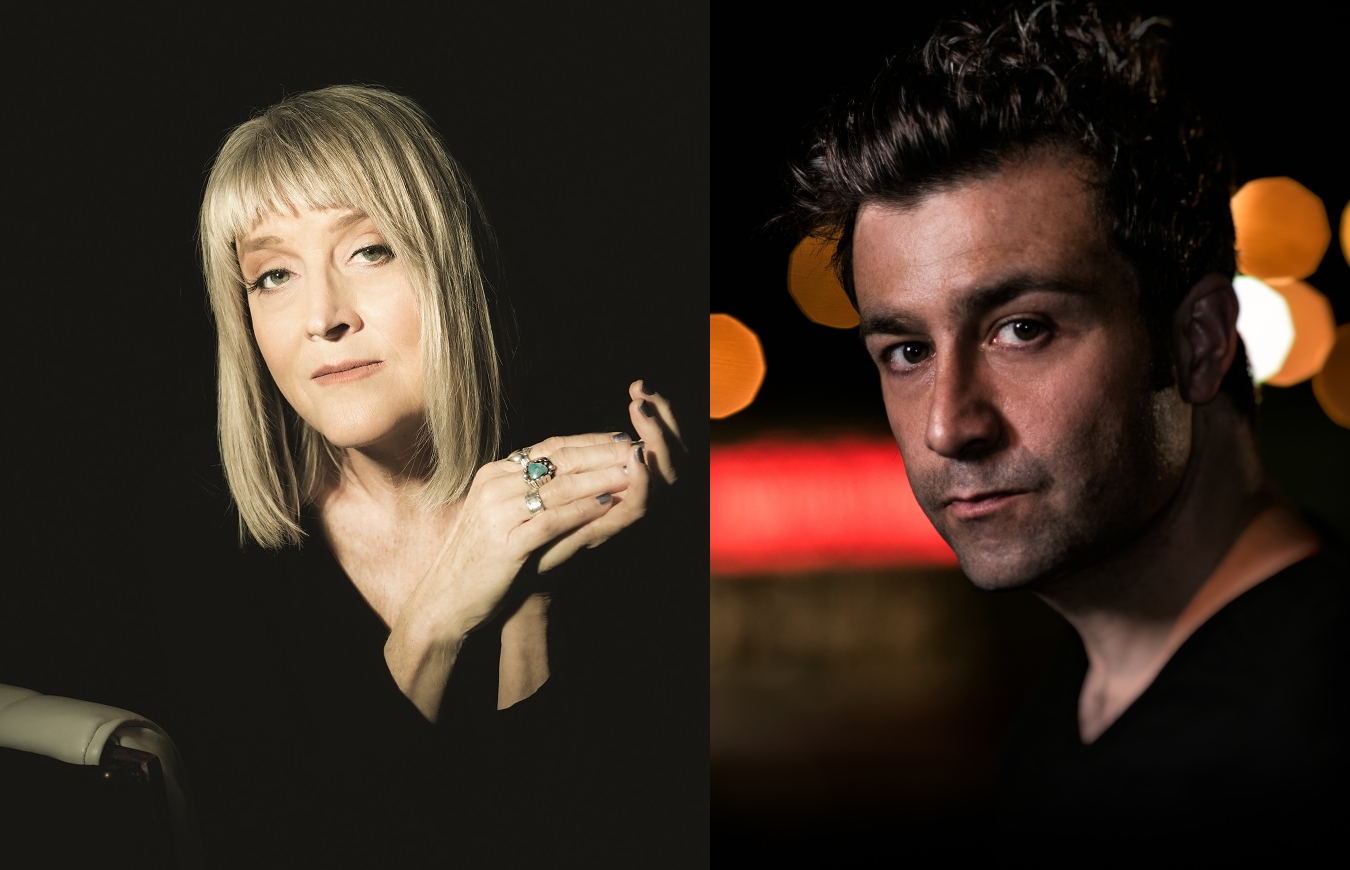 Grammy nominated Kim Richey needs no introduction to fans of glorious American songwriting. Her new record Edgeland continues the upward trajectory of a an excellent career. The Los Angeles Times claims that “She writes some of the most beguiling melodies and freshest chord changes of her generation.” With a stellar supporting cast of Chuck Prophet and Robyn Hitchcock as well as a who’s who of top Nashville names, the magic of the record is reflected in a series of songs covering heartbreak and happiness with equal intensity. 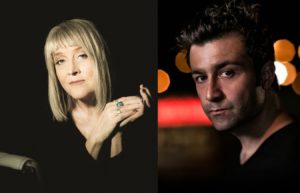 Born in Northern Ireland and now resident in Nashville, Ben Glover has been quietly building up a reputation as one of the most articulate and expressive singer songwriters in modern American music. He connects the best of Irish story telling to the finest traditions of the deep roots of the southern US states. Creating a unique body of material that knows few boundaries. His new record, Shorebound, is magnificent According to Maverick magazine “The album of his career, a real tour de force of modern Americana, touching as it does on the real beating heart of American and British heritage music.”