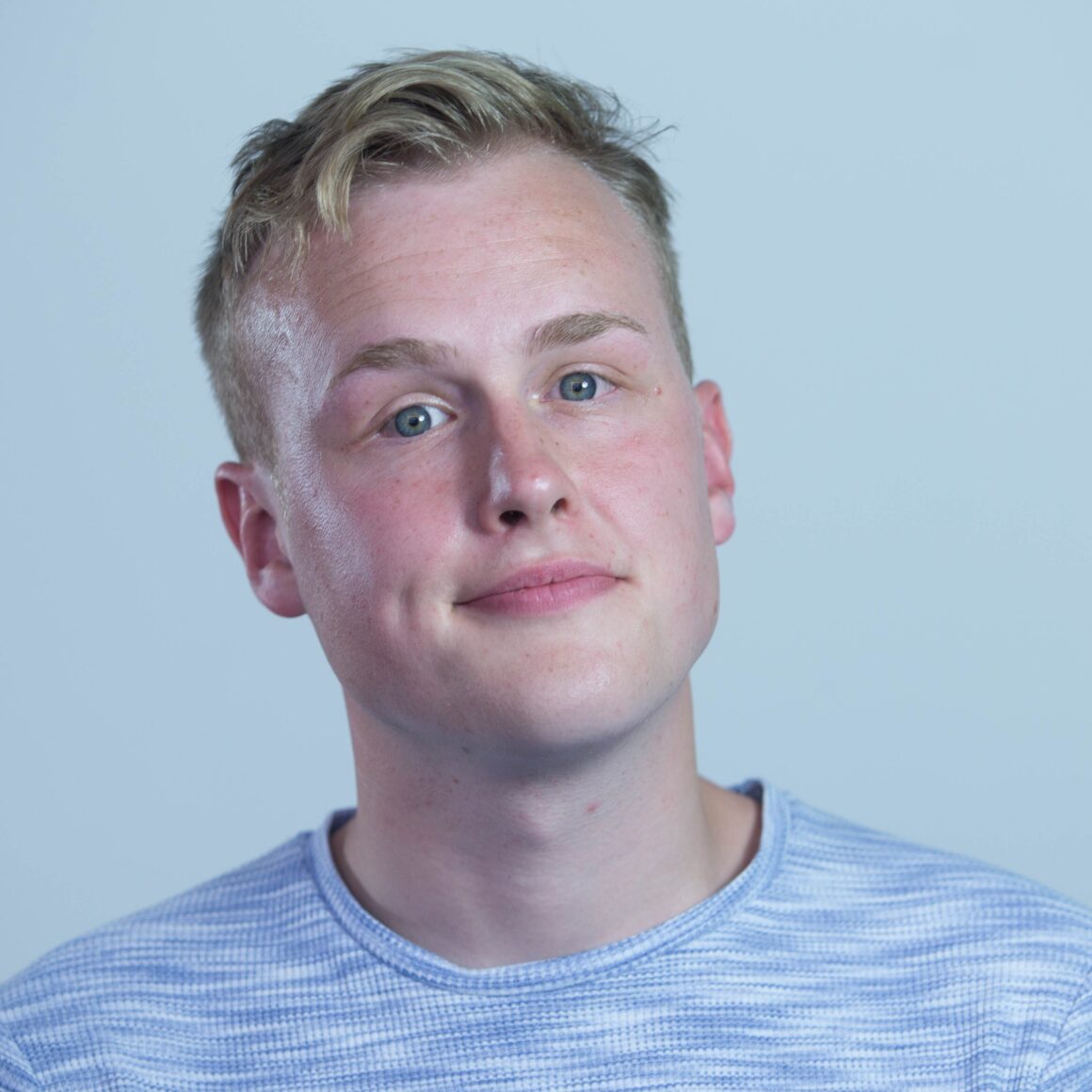 Born and bred in Manchester, Josh Jones is one of the most refreshing and original voices to emerge from the North-West in recent years.

In just five years Josh has gone from open spot to a TV regular, with his breakthrough year coming in 2020 after making his hilarious debut appearance on E4’s 8 Out of 10 Cats and subsequent appearances on ITV’s Jonathan Ross’ Comedy Club and Ch5’s Goes Horribly Wrong series.

Josh hosts his own historical-gossip podcast Dead Drama and has made guest appearances on Russell Kane’s Evil Genius and Tom Read Wilson’s Has Words With podcast.