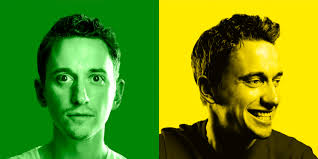 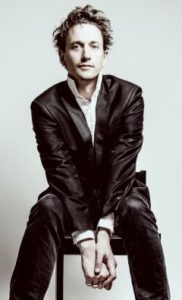 This preview show is a work-in-progress so many of the themes and routines from the new tour will be aired in Bristol for the first time. If you’re a Robins fan then you’ll definitely want to check out this version of the show and see what gets to stay in come September.

“A former flatmate of a clutch of successful Bristol-based comics that included Russell Howard and Jon Richardson, John Robins could be the next of his peer group to go on to greater things.” THE INDEPENDENT