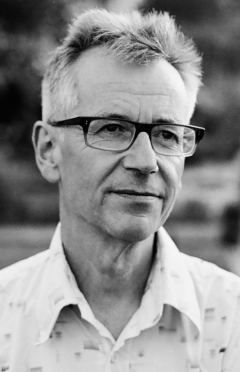 Legendary performance poet John Hegley returns to Bristol for another collection of marvellous poetry, songs and stories. Making his name nationally back in the 80s on high profile TV shows such as Channel 4’s Friday & Saturday Live, John has steadily built up a large following of devoted fans from his published works and live performances.

Alongside the potato poems are other vegetable activities, including Pass the Parsnip, Flinging the Fennel and possibly Vegetaboules. Certainly some French content. Family songs and stories. Drawings of Henry VIII and some dogs. Hearts broken and mended. Jolly and melancauliflower and borrowing the brother-in-law’s wheelbarrow. Come and singalong. 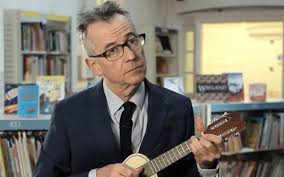 Devised to some extent for adults but with certain appeal to any approaching double figures.

“An incurable entertainer” The Guardian