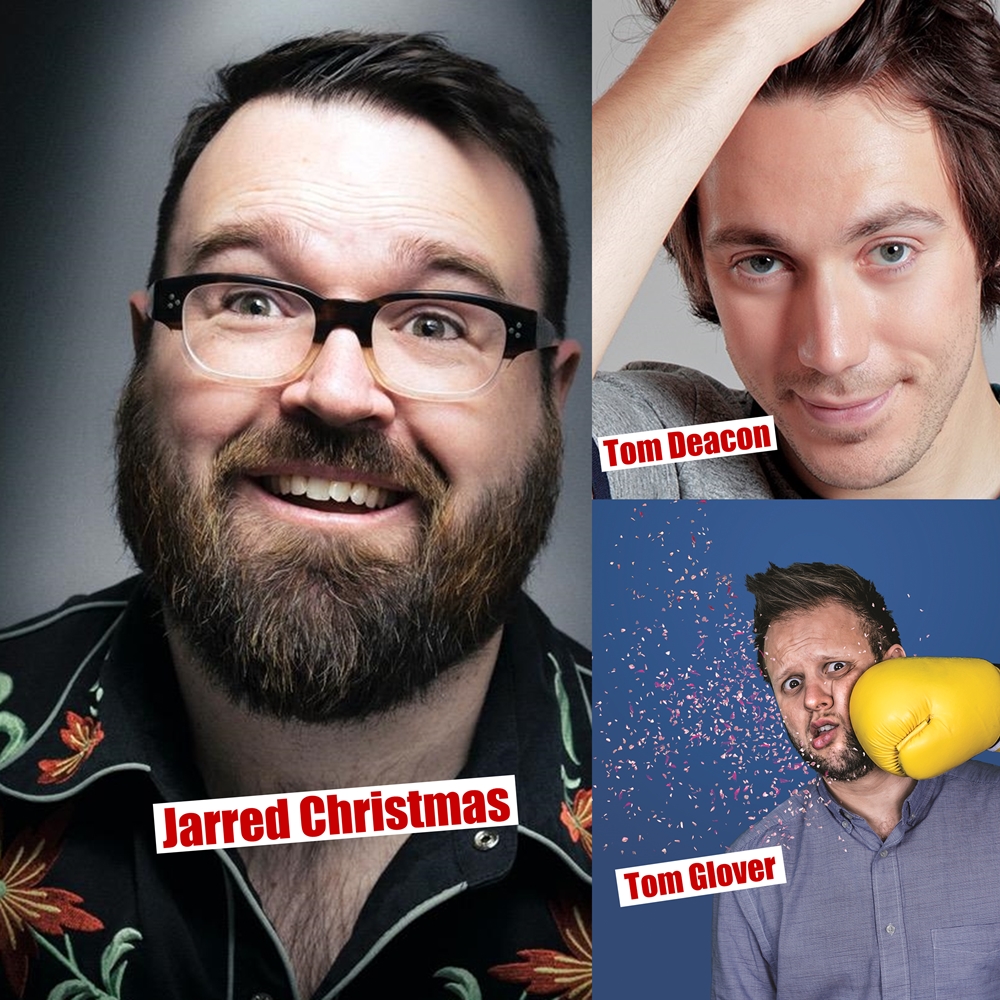 Stand Up For The Weekend with Jarred Christmas, Tom Deacon & Tom Glover.