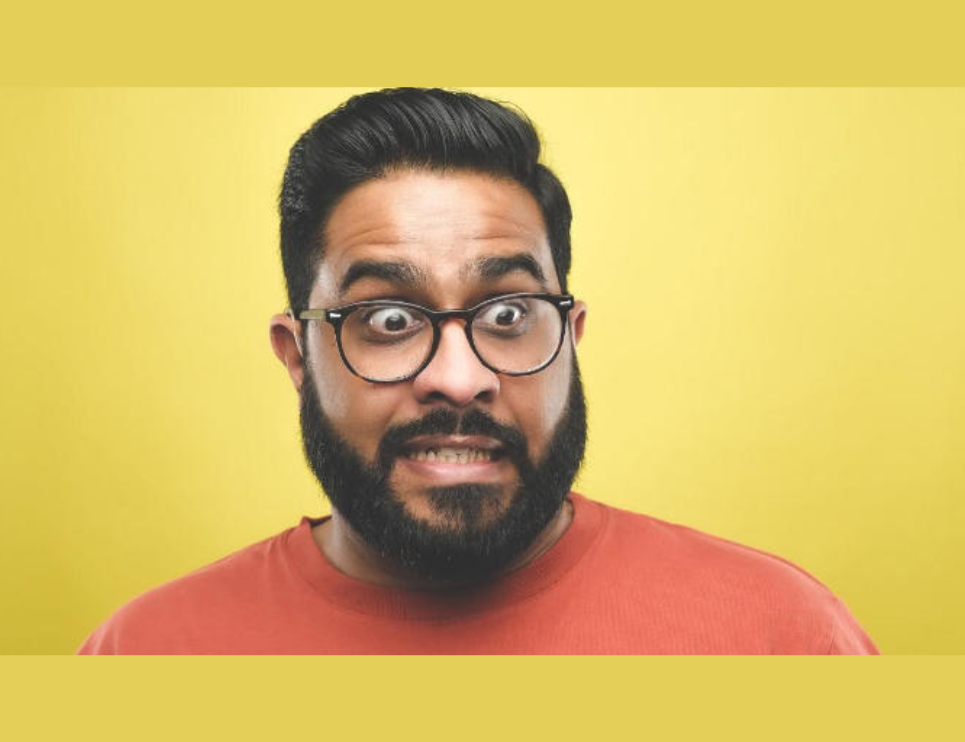 Eshaan Akbar has announced his first solo tour, The Pretender, which will kick off right here in The Comedy Box in February 2023.

Whether it’s you, the person you go on a date with, your boss, or the opinion-makers on TV, we’re all pretending we know what we’re doing. We don’t. And it’s about time we all had a proper laugh about it.

After supporting some of the biggest acts in the UK, be sure to buy tickets for this much-anticipated debut tour from Eshaan Akbar.

As seen on Mock The Week (BBC), QI (BBC), heard on award-winning podcasts Have A Word, Ninetwentynine, and Spitting Image, as well as LBC, Times Radio, and Radio 4. Eshaan Akbar brings us his debut tour, The Pretender.

“A fine comic entertainer, an intelligent maker of points and a wealth of fascinating facts”  The Scotsman