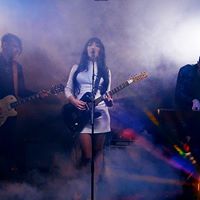 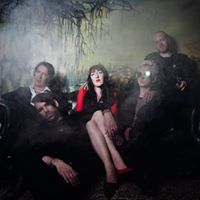 “Emily Breeze is a bona fide star. Her intense musical vision is a jaw dropping experience” (Louder Than War)