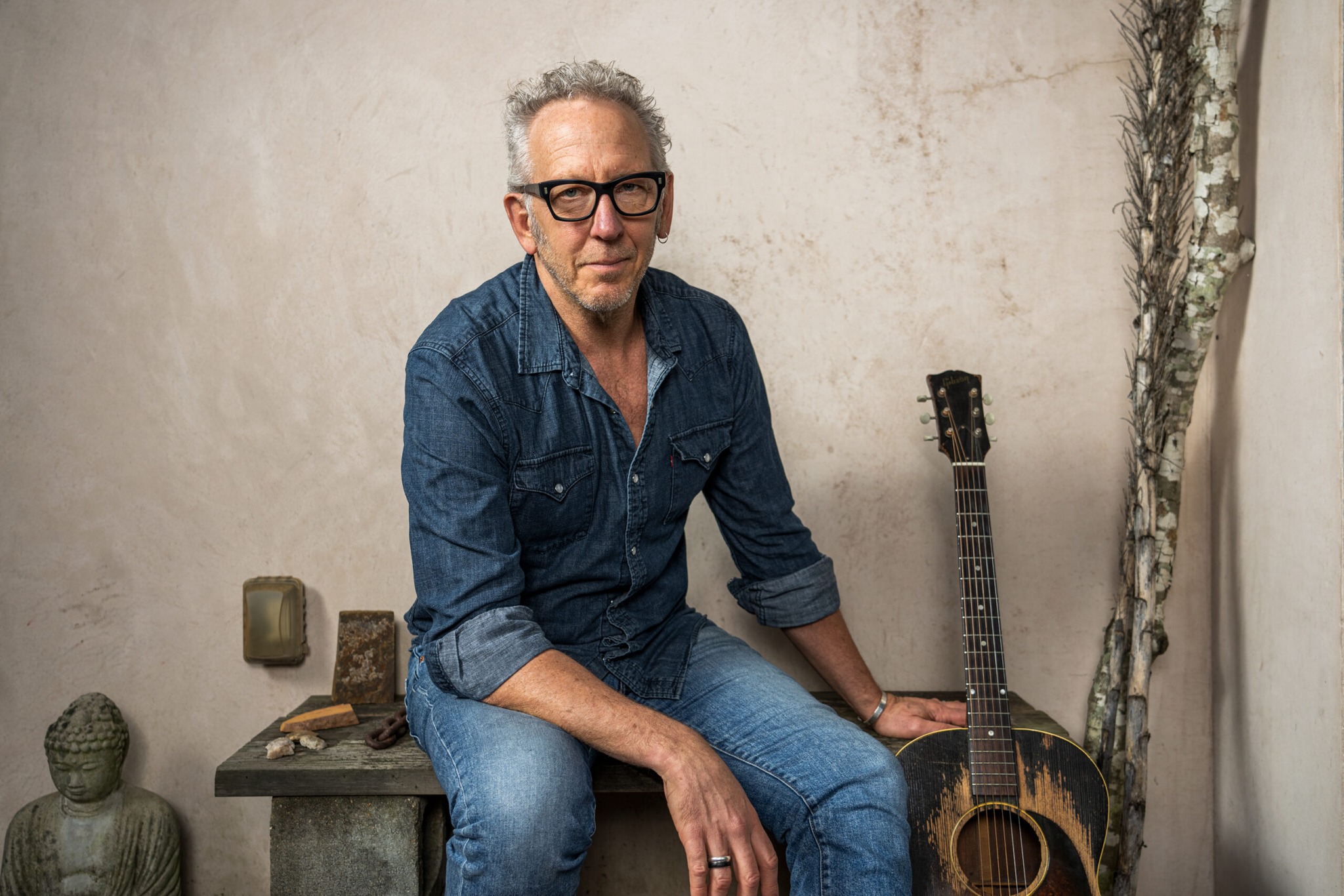 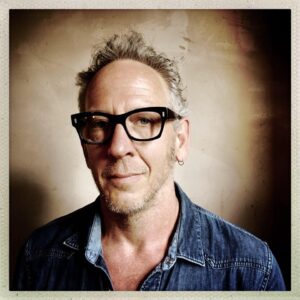 creative new multi-media project, Western Skies. Comprising a new studio record, a book of photography, lyrics, and essays, and an accompanying album of readings set to music, the collection is an immersive journey through a world both real and imagined, a place of mystery and mythology, possibility and longing.

The songs on Western Skies are spare and deliberate, often marked by a distinct sense of motion and transience, and the performances are similarly raw and intimate, reflecting the desolate beauty of the region that so captured Smith’s imagination as he crisscrossed it time and again throughout the COVID-19 pandemic.

Over the course of his remarkable three-and-a-half decade career, Smith has released 15 critically lauded studio albums, landed singles on both the country and pop charts (including the Top 10 hit “Loving Arms”), penned a symphony, scored works for theatre and dance, published a widely celebrated book on creativity, exhibited works of visual art, and co-founded the non-profit SongwritingWith:Soldiers program, which pairs veterans with musicians in order to tap into the transformational possibilities of collaborative songwriting. (During the pandemic, the Austin-based artist also helped launch Frontline Songs, which connected musicians and healthcare workers to support them in telling their stories and healing their trauma.)

The Daily News hailed Smith as “one of the most respected American musicians working today,” while the Austin Chronicle dubbed him a “master song craftsman,” and AllMusic called him “a singer-songwriter blessed with an uncommon degree of intelligence, depth, and compassion.”