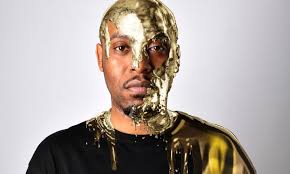 Having written and starred in his own sitcom for the BBC (Sunny D) and performed triumphant runs at the Edinburgh Festival, Dane Baptiste is fast becoming regarded as definitely one to watch as his career takes off. After the incredible success of his debut show Citizen Dane (which saw him nominated for Best Newcomer at both the Foster’s Comedy Awards at 2014’s Edinburgh Fringe Festival and again in 2015’s Chortle Awards), he has also completed two sold out runs at The Soho Theatre (with additional dates added due to phenomenal demand), and performed at the Melbourne Comedy Festival. 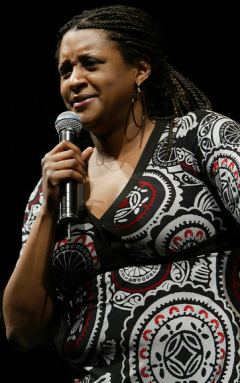 One of Canada’s most outspoken and hilarious women has packed her bags and is now in the UK. Dana Alexander’s comedic style is both refreshing and irreverent, drawing her material from her diverse lifestyle, her gay friends and her crazy Jamaican family. This is a lady not to be missed.

“An ebullient and instantly likeable presence on stage” Arts Desk