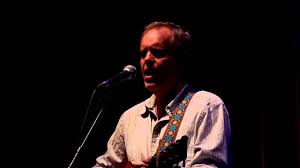 Dan Stuart is a songwriter, author and habitual expat currently residing in Mexico City. A founding member of Green on Red and Danny & Dusty in the 80’s before leaving the music business in 1995 for a decade and a half, his comeback solo record in 2012 has the same title as his 2014 false memoir: The Deliverance of Marlowe Billings. This was followed by Marlowe’s Revenge, and now the last of the trilogy, The Unfortunate Demise of Marlowe Billings, has been released with a novel of the same name. Uncut magazine’s Americana album of the month, it’s a tour de force – a literate, moving and often funny reflection on lives lived and those to come as seen through his alter ego. 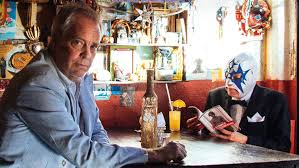 Sid Griffin shares the honours with Dan Stuart of leading a band who are remembered for their enormous influence rather than mega record sales and arena filling tours. The Long Ryders were founders of the Paisley Underground movement, and arguably the cornerstone of modern Americana, fusing punk rock energy with Byrds like jangling guitars and a traditional old school country ethic. Loved by everyone who heard them, but ignored by most, they’ve gone down in history as one of the greatest bands of their time. Since then, Sid has earned a reputation as an outstanding bluegrass player, leading his outfit The Coal Porters, and an incisive and articulate rock critic and biographer, as well as retaining his talent as an uncommonly gifted songwriter.