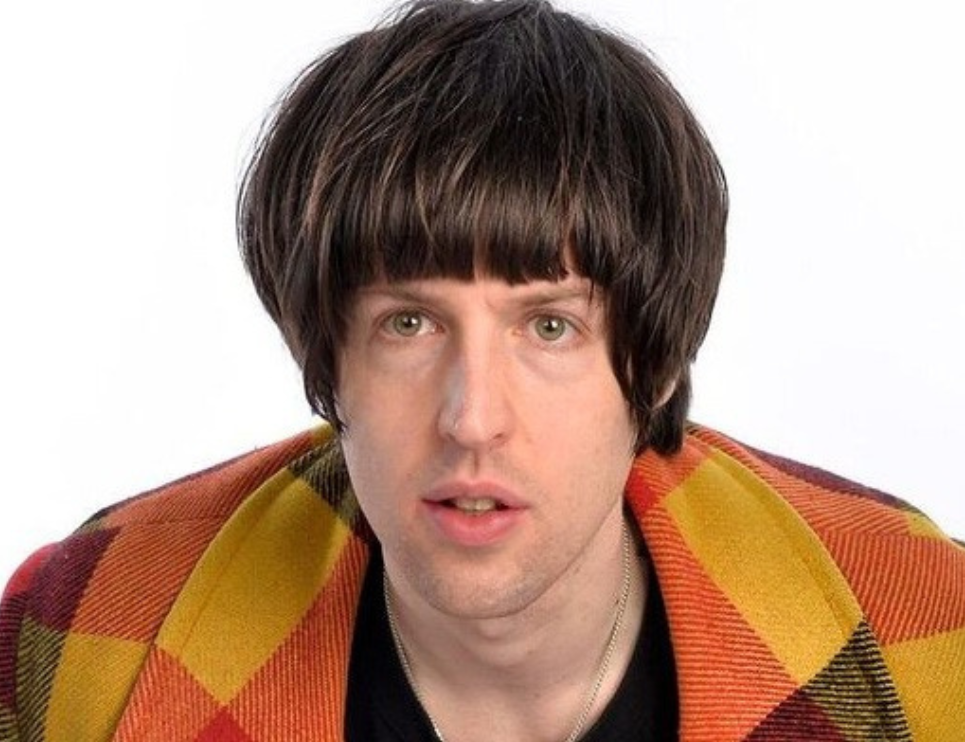 Tom Ward is a hugely in-demand comedian and voice-over artist. He has voiced literally thousands of commercials, documentaries, training films etc from excitable salesmen to husky women – he can do them all.

As a comedian, Tom has won numerous awards which have catapulted him to acclaimed solo shows at the Edinburgh Fringe and guest spots on various TV stand-up shows.

His stand-up is amazingly assured and he is a unique and genuinely exciting act, oozing confidence from every pore, with quirky, original sideways looks at sex, singledom and swearing.

Tom has appeared on ‘Live at The Apollo’, ‘Roast Battle’, and ‘Stand Up Sketch Show’ as well as the LAD Bible series ‘In My Personal Space’ interviewing celebrities such as Kyle Walker, Lady Leeshurr and Jamie Laing.

“A star in the making” Time Out