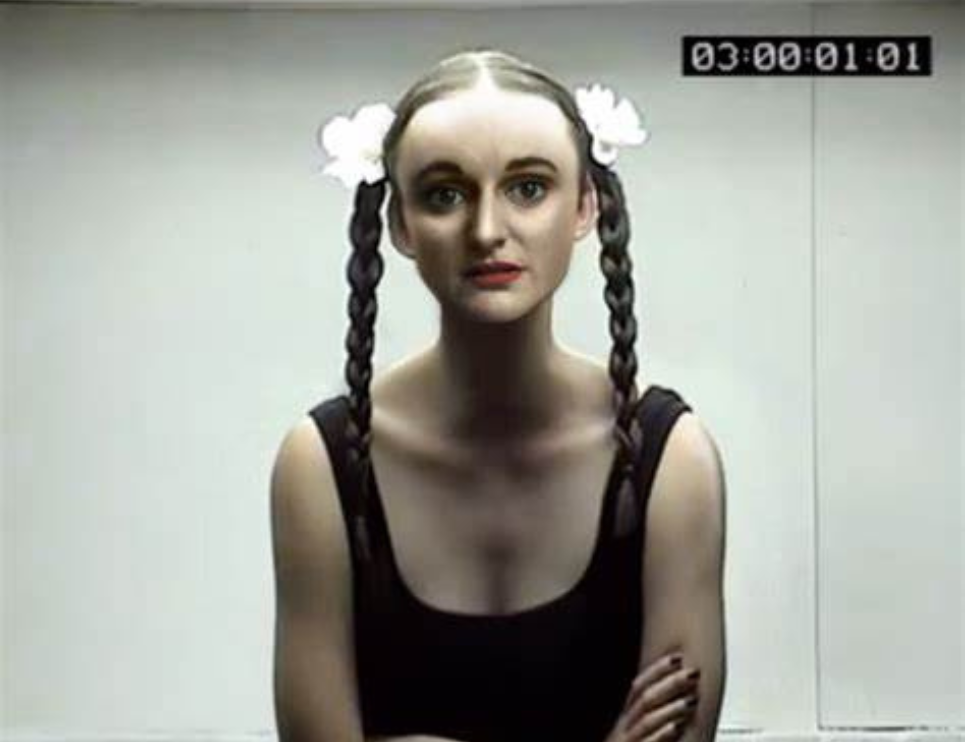 The Twitter sensation and BBC Radio 4 regular Sooz Kempner takes to the road in her debut UK tour, following a totally sold-out Edinburgh Festival residency which played to critical acclaim.

In 1998 Sooz Kempner got a PlayStation, the first adult console, and finally felt grown-up. But is she? Find out in this stand-up show for anyone who remembers the 90s or had big dreams as a kid (gamers and non-gamers alike)!

Sooz is an award-winning comedy performer, singer, writer, and actor who has written and performed eight solo stand-up hours at the Edinburgh Fringe. She is a regular collaborator with Richard Thomas (Jerry Springer the Opera, Made in Dagenham) and hosts two podcasts, Mystery on the Rocks and QueenPod, the official podcast for the band Queen.

Throughout lockdown she made a variety of online content including livestreams via Twitch and viral political videos which build a huge international following, and received press in The Guardian, The Independent and The Metro, as well as in the LA Times and Chicago Tribune across the Atlantic.

“Kempner has funny bones and an effortless audience rapport.” ★★★★ The Scotsman