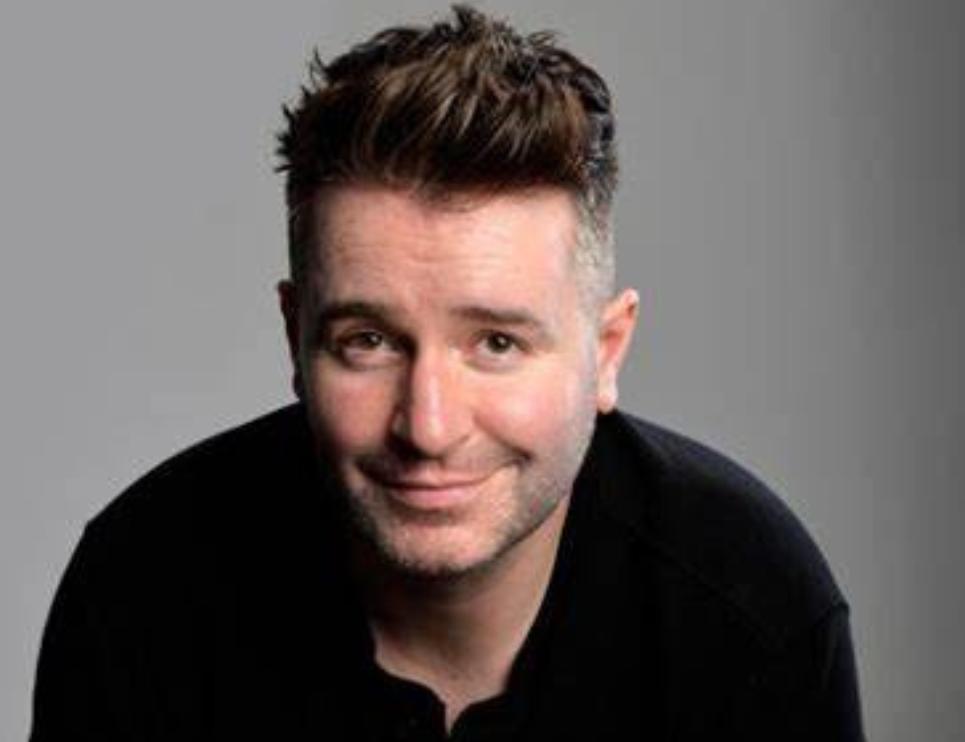 Stand Up For The Weekend with Jarlath Regan featuring Andrew White & Clint Edwards.

Award-winning comedian, writer and star of the hit Irish panel show, The Panel, Jarlath Regan has gained a reputation with the industry and audiences for his uplifting, inventive and relentlessly funny stand-up. He regularly gigs around the UK and performs at international comedy festivals.

Jarlath has taken seven solo shows to the Edinburgh Fringe. Between enjoying sell-out runs and earning rave reviews, it’s easy to see why he has become a darling of the festival circuit. Jarlath’s numerous international comedy festival performances include appearances at The Montreal Just for Laughs Festival, The New Zealand Comedy Festival and the Melbourne, Adelaide and Brisbane festivals as a part of the Best of The Edinburgh Fest Showcase tours.