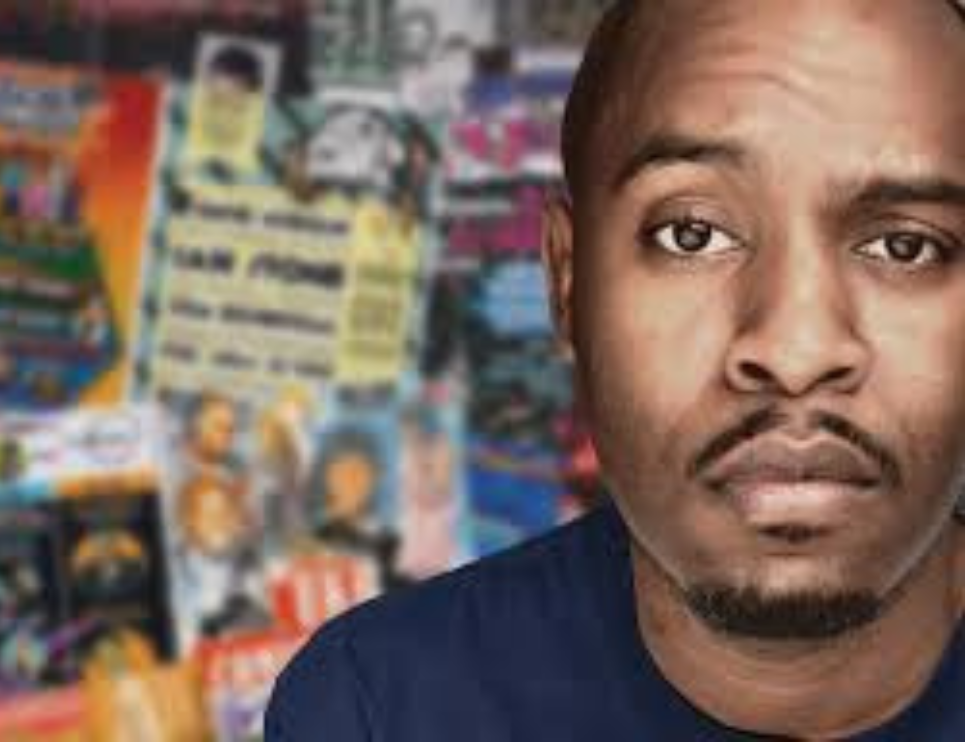 Original and provocative, Dane Baptiste is hailed as one of the most exciting acts to break in years. The London-born stand-up made comedy history in 2014 as the first Black British act to be nominated for a comedy award at the Edinburgh Fringe Festival for his debut stand-up show Citizen Dane. Following this nomination, the show enjoyed incredible success at London’s Soho Theatre completing two sold-out runs with additional dates added due to phenomenal demand. His second stand-up show Reasonable Doubts was again met with huge critical acclaim and performed to sold-out audiences at the 2015 Edinburgh Fringe, with his first nationwide solo tour following in 2016. In 2018 Dane set out on a massive world tour, covering numerous territories, with his smash hit third stand-up hour G.O.D. (Gold. Oil. Drugs).