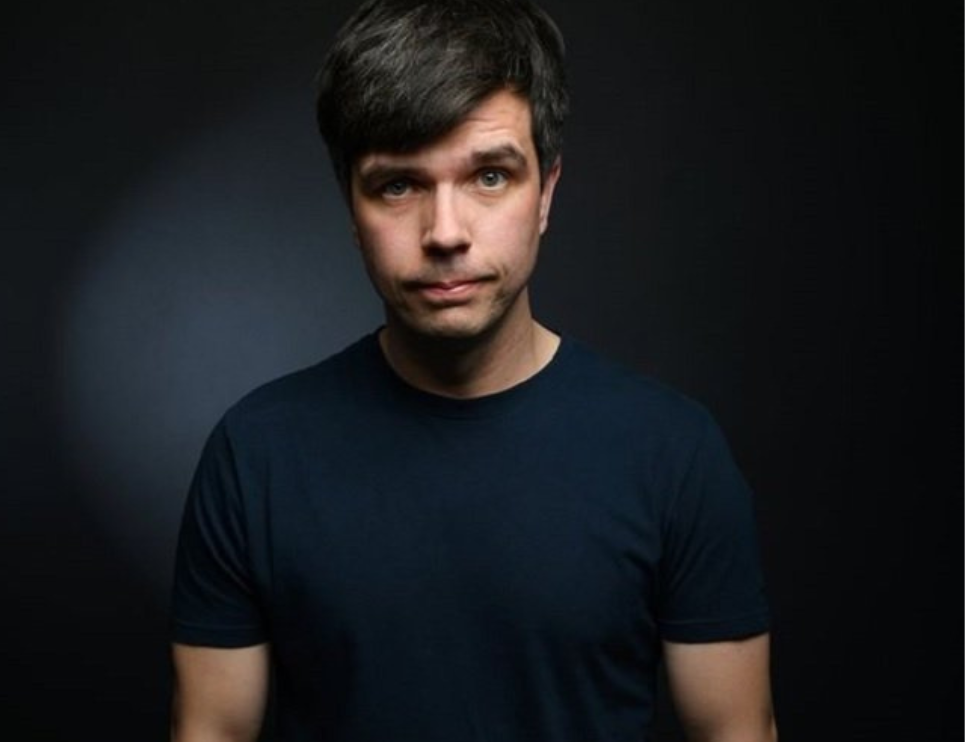 Hailing from ‘The Rebel County’ (That’s Cork for anyone outside Ireland!), Chris Kent gave up the day job as an electrician, to pursue his calling in comedy. Having shared the stage with the likes of Bill Burr, Dylan Moran, David O’ Doherty, PJ Gallagher and Neil Delamare, Chris himself is en route to becoming a household name.

His festival appearances include The Kilkenny Cat Laughs, The Vodafone Comedy festival, The Galway Comedy festival, Electric Picnic, and many more on the Irish scene. He has had a number of successful runs at the Edinburgh Fringe Festival.

Chris Kent man is a gifted storyteller of yarns, centered on misunderstandings, frequently with himself as the butt of the joke. His seemingly nondescript tales are garnished with rich, surprising details, delivered with an endearingly straight face. The raw, rough edges of his slow, deliberate delivery make it feel like you’re listening to the hapless, slightly touched one in your group of mates.