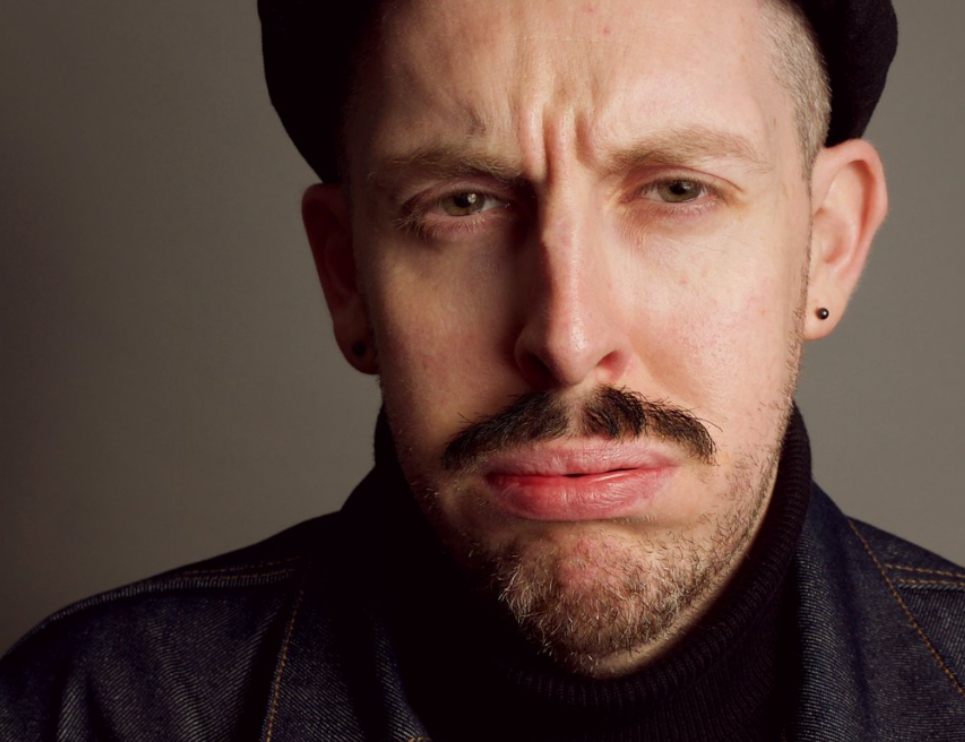 Carl Donnelly takes the mundane stories of everyday life and turns them into stretches of self-deprecating silliness. Carl started performing stand-up in 2005 and quickly established himself as one of the UK’s most exciting comedians.

His conversational, silly sense of humour saw him win a host of awards and become a regular at all of the finest comedy clubs in the UK and Ireland.

Carl Donnelly has performed stand-up on numerous TV shows including Russell Howard’s Good News, Stand Up Central and Dave’s One Night Stand. He also appears annually at the Edinburgh Festival with a brand new show each year.