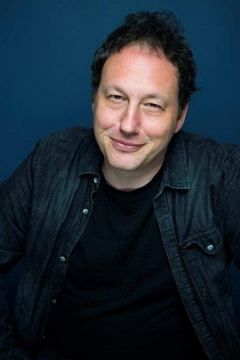 The End Of The Year Show

Celebrate the last Saturday of the year at The Comedy Box with morally dubious Carey Marx, the elegant rants of Phil Jerrod and the viperish wit of Sally-Anne Hayward. Top comedy all round.

Carey Marx is an unapologetic gagsmith. The jokes are short and sharp, often uncomfortably so, as any morality is sacrificed on the altar of quick laughs. And there’s no better way of guaranteeing a reaction than storming headlong into decidedly dodgy territory.

“Anecdotally debauched … But if his lines are frequently sick, they’re elegantly written, too, and there’s a childlike glee to his naughtiness.” The Herald 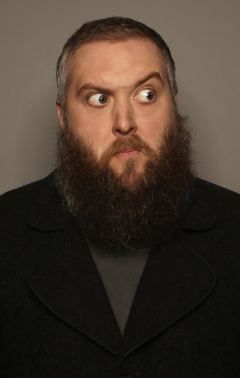 Phil Jerrod began his stand-up career underneath an Angus Steakhouse in 2012. Since then he has failed his PhD, walked out of his job in publishing and been entertaining audiences up and down the country with his elegant rants on the often unfathomable problems of modern life.

His innovative stream-of-consciousness style, inspired by a harsh upbringing in the cruel and unforgiving conditions of middle-class rural Warwickshire, has seen him perform in clubs, arts centres and theatres all across the UK and helped build his reputation as having grown one of the largest beards in stand-up comedy.

“His mix of accessibility and originality means he’s tailor-made for the panel shows.” The Guardian