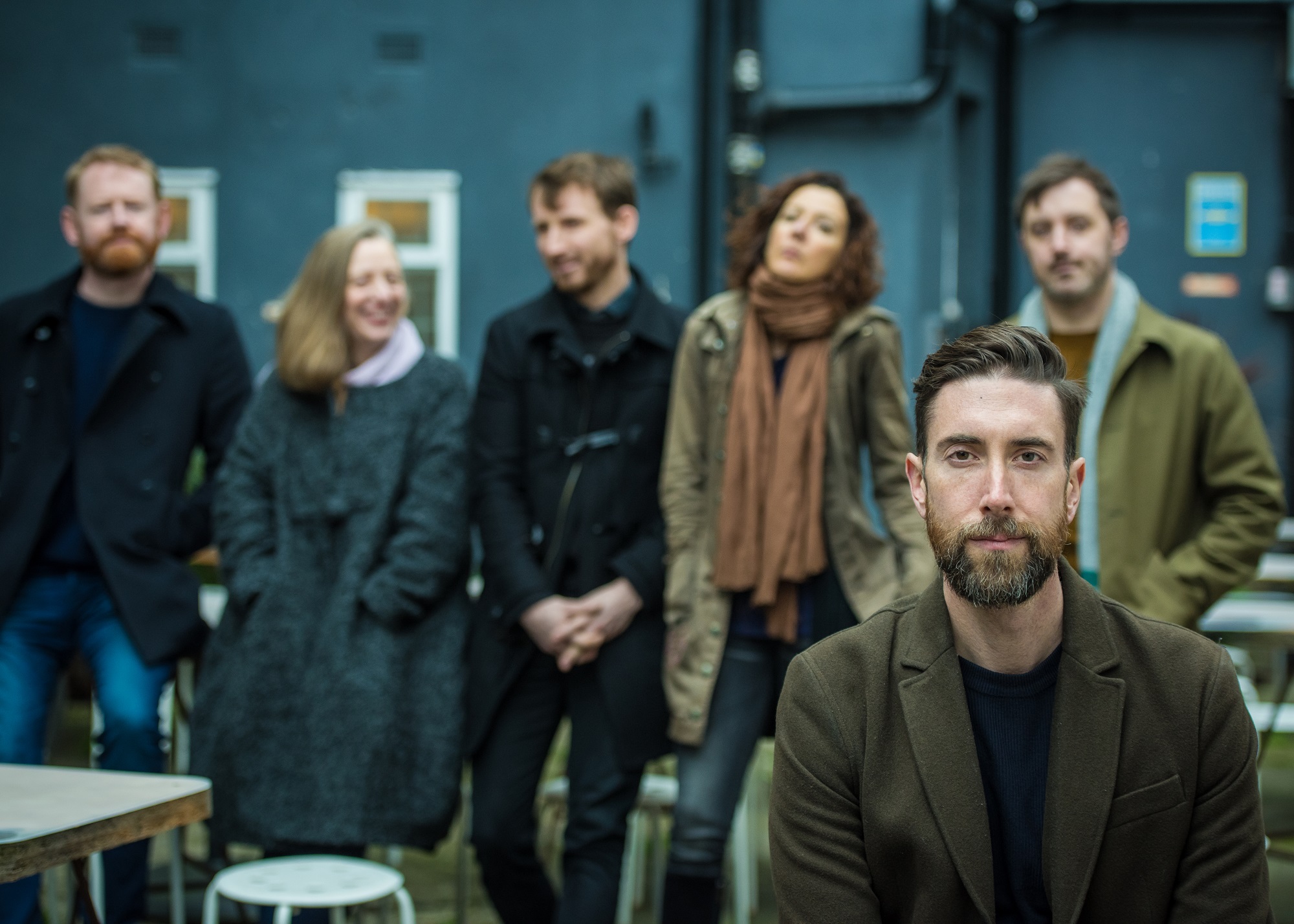 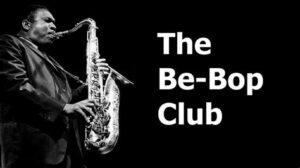 This gig was originally planned for two years ago before the pandemic struck, so we’re very pleased to have been able to reschedule American trumpeter Andre Canniere and his acclaimed band playing material from his striking and emotionally driven album, Ghost Days. poets/writers Malika Booker and Rebecca Lynch. Their words weave a common thematic thread throughout the album, forming a collection of songs that deal with loss, anxiety and disappointment. The words are evocative, with deep personal resonance and the music composed by Canniere both echoes and develops those emotions. An album of deep grooves, sweeping melodies, rich harmony and powerful improvising, it is bound together by the combined creativity of the band as well as the individual expressive voice of each musician.

Every member of this group has an outstanding reputation. Currently based in London, Andre Canniere was born in Pennsylvania and eventually moved to New York where he worked with artists such as Maria Schneider, Becca Stevens, Donny McCaslin, Kate McGarry, Ingrid Jensen and Darcy James Argue. Since his arrival in the UK in 2008, Andre’s unique contributions to the jazz scene, both as a bandleader and a collaborator, have garnered much recognition and praise from the press.Brigitte Beraha is recognised as one of the UK’s leading contemporary jazz vocalists. During lockdown she produced her first solo album By The Cobbled Path from her home studio – ‘An absolute joy from beginning to end’ – BBC Music Magazine, 5 stars. April and May 2022 see her touring with her new band Lucid Dreamers to promote another new recording Blink [released 20th May]. Blink is a genre-busting mixture of jazz, free improvisation and electronica.

Saxophonist Tori Freestone is currently a senior lecturer at Leeds College of Music, tutors for the National Youth Jazz Collective and was shortlisted for the Parliamentary Jazz Award Jazz Instrumentalist of the Year 2017.  She has appeared at the Be-Bop Club in previous years several times with her own trio and Compassionate Dictatorship. “Freestone has clearly listened widely, but her musicality and broad experiences have stirred all that input into an imposingly original sound” – John Fordham, The Guardian ★★★★ review.

Pianist Rick Simpson is a regular performer at Ronnie Scott’s, the 606 Jazz Club, Pizza Express Dean Street, The Vortex, The Bull’s Head, and he has appeared at larger UK venues such as the Royal Festival Hall and the Purcell Room. You can hear him playing on acclaimed saxophonist Leo Richardson’s debut album The Chase.

Bassist Tom Farmer is one of London’s first-call players who first came to fame with Empirical, one of the UK’s most successful jazz acts of the past 15 years or so. Empirical was formed in 2007 and in 2016 won the Parliamentary Jazz Award for best ensemble.

Drummer Andrew Bain is originally from Scotland, but moved to New York in 2001 to undertake a Masters at the Manhattan School of Music. Having completed his qualification he worked in the USA for several years before returning to the UK in 2007. He is now Deputy Head of Jazz and a Senior Lecturer at the Royal Birmingham Conservatoire alongside being Artistic Director of Jazz for the National Youth Orchestras of Scotland.