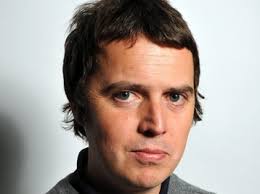 Paul McCaffrey is an award-winning comedian (Latitude New Act of the Year, London Paper New Act of the Year) and headlines at the biggest comedy clubs in the country. He has performed four critically acclaimed Edinburgh shows as well as major music festivals: Reading, Leeds, V Festival, Bestival and Latitude.